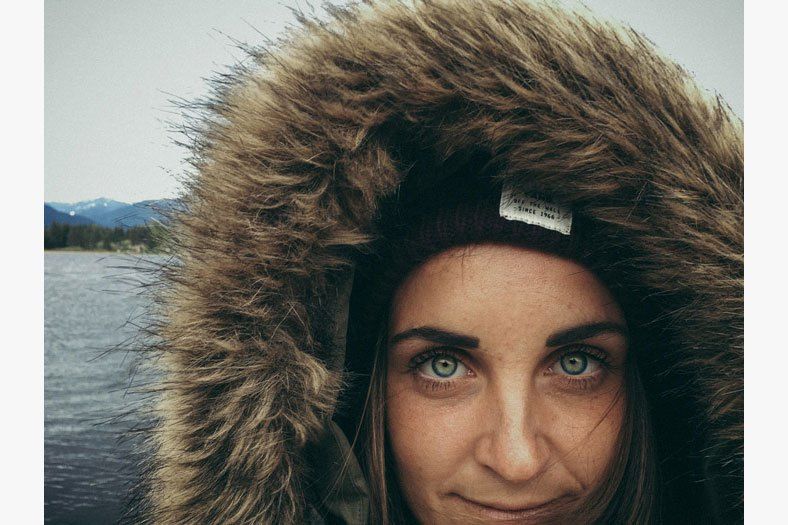 Vans Asked Creatives to Lens Examples of Its Products in Use

It's motive in doing so is to collect candid examples of its products in action, which it did by asking a total of nine people to lens themselves wearing its footwear and apparel in adventurous settings. The chosen creatives, Chad Chomlack, Chad Huff, Charles Lanceplaine, James North, Jay Meador, Jeff Han, Matt Georges, Nolan Hall and Pete Williams, captured each image with the iPhone 6s Plus -- helping to make the end collection more cohesive in quality.

With its global photography campaign, Vans shows the many different ways that its 2016 'All Weather MTE' collection comes in handy -- however in a way that's more genuine and accessible than traditional marketing techniques.
1.7
Score
Popularity
Activity
Freshness
Access Advisory Services