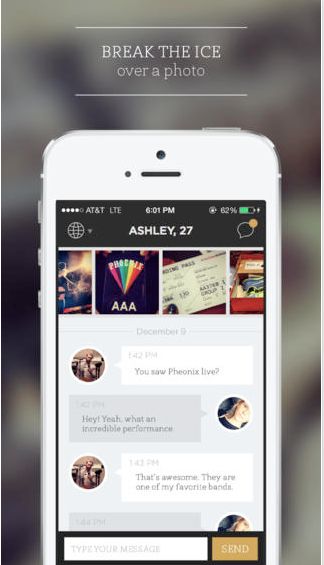 Unlike Tinder, however, it encourages people to use nine photos, not including one's profile picture, to provide a well-rounded idea of who they are. According to the company, people are currently "telling the wrong story." Through the Glimpse Dating App, allows potential connections to go beyond the abs and duck faces that often take over Tinder profiles for more meaningful information.
1.2
Score
Popularity
Activity
Freshness
View Innovation Webinars