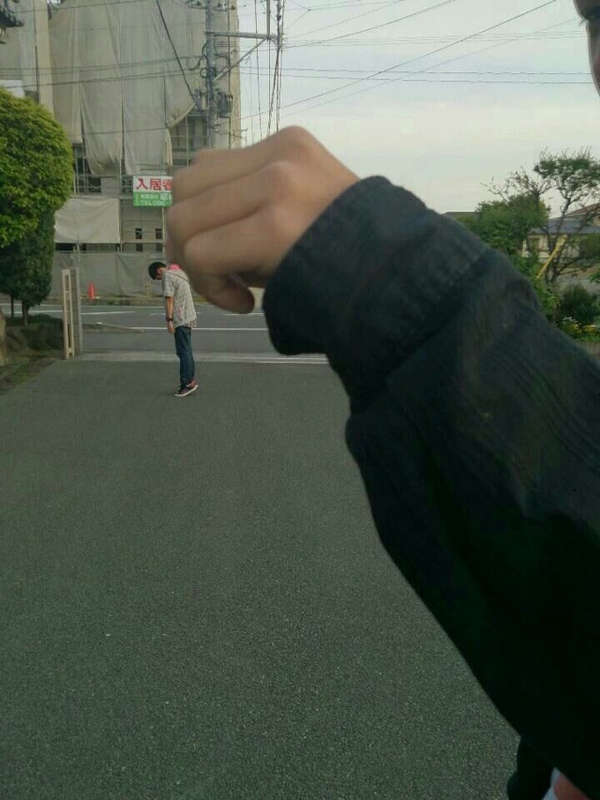 Ian Andrew Panganiban — May 15, 2013 — Pop Culture
References: kotaku
Since the creation of the ‘Haduken photo ops,’ Japanese students seem to be on a roll when it comes to creating Interweb memes; now they've done it again with these giant photo re-creations.

The human-dwarfing captures were inspired by the anime series ‘Attack on Titan,’ an anime show about human-eating giants. The clever visual trickery of photography is created through simple positioning. For people to create these ‘Pretend Attack on Titan’ captures, one person needs to be placed close to the camera, while the other person is placed further in the background to create these amusing captures.

These fun and amusing photo ops should be re-created by every bored individual who has enough friends to do it with. It’s always fun pretending to wield human crushing power over your friends.
3.1
Score
Popularity
Activity
Freshness