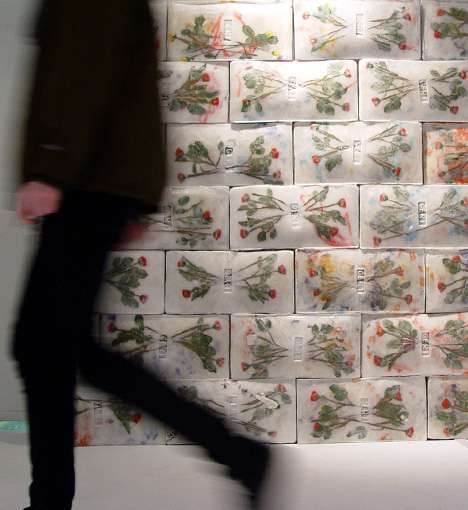 The Gert De Mulder Recy-Blocks are Made from Plastic Waste

Meghan Young — February 4, 2010 — Eco
References: materialxperience & psfk
As more and more people get behind sustainable ways of living, designers are starting to look to waste as building materials, such as these Gert de Mulder ‘Recy-Blocks.'

Exhibited at the material Xperience 2010 conference, the Gert de Mulder ‘Recy-Blocks’ were definitely one of the more interesting products showcased, and that’s saying a lot. Made by pressing waste plastic under heat, de Mulder hopes his Recy-Bocks will be used to build entire walls or at least be used decoratively, as seen in the photo to the side.
4.3
Score
Popularity
Activity
Freshness