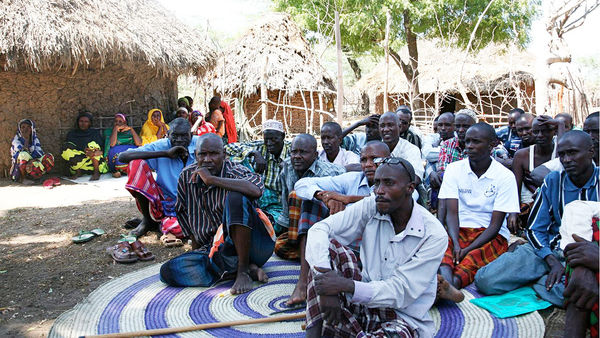 Genocide Prevention Comes in the Form of Rumor-Squashing Texts

Alyson Wyers — April 30, 2014 — Social Good
References: thesentinelproject.org & fastcoexist
Share on Facebook Share on Twitter Share on LinkedIn Share on Pinterest
As radio has been instrumental in large scale ethnic cleansing before, the Sentinel Project is using cell phones and text messaging to bring genocide prevention into the modern age. 'Are You Sure,' or 'Una Hakika' in Swahili, is a violence-quelling service that asks text senders to confirm or deny rumors before it leads to killings.

The service is currently being trialed in the Tana Delta region of Kenya. Between August 2012 and January 2013, ethnic massacres claimed the lives of 166 people. While the situation has since stabilized, tension is still thick in the area. If Una Hakika is successful in Tana Delta, there are hopes to expand the service.

Rumors and conspiracy theories in such situations often lead to pre-emptive action being taken on one side. This is where this crowdsourced, fact-checking genocide prevention service comes into play.
4.3
Score
Popularity
Activity
Freshness
View Innovation Webinars