Top 100 Fashion Trends in October
Next
Set of
Related
Ideas 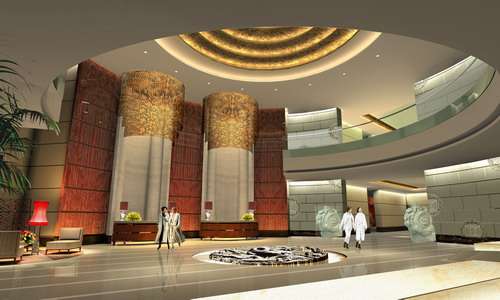 Bianca — June 25, 2008 — World
References: 2008bimc.cn & uk.reuters
Share on Facebook Share on Twitter Share on LinkedIn Share on Pinterest
After a lot of controversial media build-up, Beijing companies are trying to get some positive press about the upcoming Beijing Olympics. One hotel is actually offering cash incentives for non-traditional media to write positive articles about them. The Gehua New Century Hotel is offering 1,000 yuan for articles that shed positive light on "China's first five-star hotel with a media-cultural theme."

While 1,000 yuan isn't much ($145.539 US), the unique experience to cover an event from a luxury business hotel likle Gehua New Century is sure to lure a lot of eager writers.