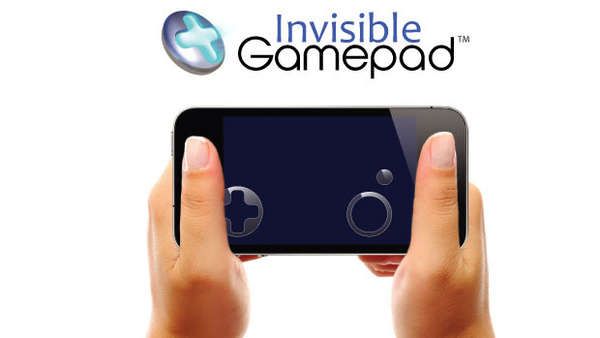 Many touchscreen devices have eradicated the need for buttons altogether, making gaming less responsive for users who are used to the precision of a controller. But instead of adding a bulky controller attachment, these invisibile gaming stickers are weightless, hardly detectable, and most importantly, do not leave any residue behind.

The set of 63 invisible gaming stickers contains a range of different types of controllers to make playing apps more intuitive. These stick-on controllers are compatible with smartphones, tablets and any game from the app store.

Crocheted Video Game Characters
These Critters are Great for Those Excited by the New Plants vs. Z