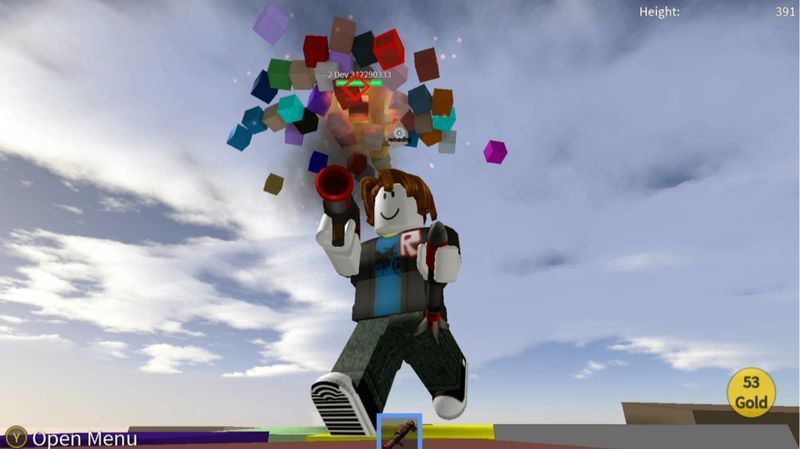 What's great about Roblox is the fact that it allows game makers and developers to create games of all kinds. It could be a bloody action game, a racing simulator, a shooting game, a capture the flag format or anything else really. Roblox also allows creators to then publish and make some money off their creations using the Roblox platform.

"An indie game developer, really for the first time ever, is going to be able to create a game that pushes to phone, tablet, computer and console," says Roblox CEO David Baszucki says.

That's a pretty great draw, and should lead to the development of some great games.
1.7
Score
Popularity
Activity
Freshness
Get the 2023 Trend Report FREE