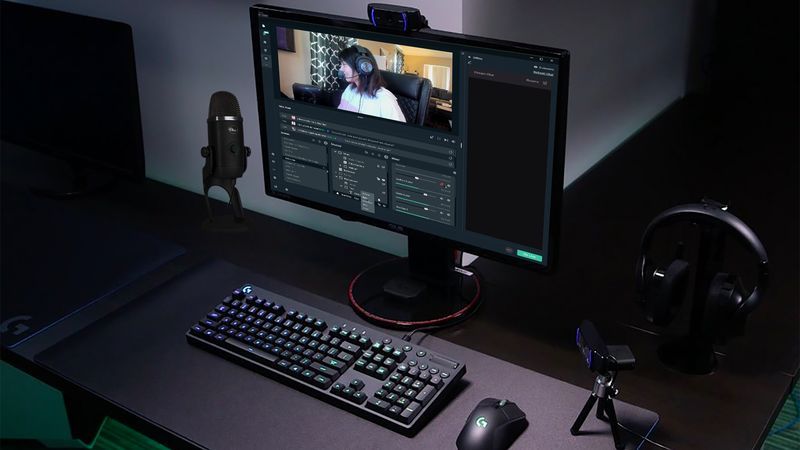 Daniel Johnson — September 30, 2019 — Tech
References: blog.streamlabs & techcrunch
Share on Facebook Share on Twitter Share on LinkedIn Share on Pinterest
Logitech has recently purchased Streamlabs, which is a game streaming tool that offers free software for users to overlay content. Creators can also use the game streaming tool to display sponsorship logos. Logitech purchased the company for $89 million, however Streamlabs also indicated that the tools will continue to be free, and will also remain compatible with Windows, Android as well as iOS devices.

Streamlabas has 1.6 streamers that make use of its tools, and it has 161 million streaming hours since Streamlabs initially launched in January of 2018. The Streamlabs mobile app also has approximately 480,000 users. Streamlabs' built-in user base makes it a good purchase for Logitech, as it easily uses the Streamlabs software to complement existing Logitech hardware.