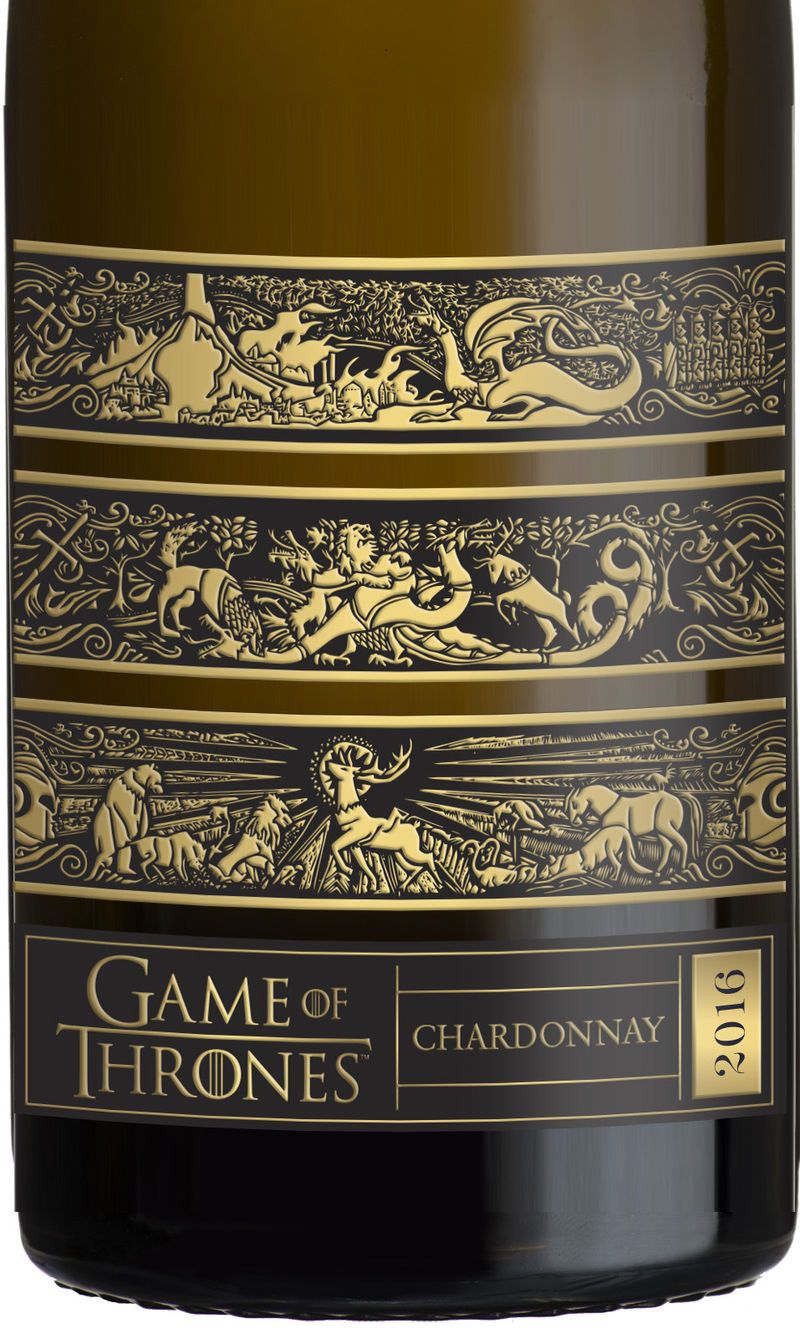 Joey Haar — November 23, 2016 — Pop Culture
References: ew & cnet
Share on Facebook Share on Twitter Share on LinkedIn Share on Pinterest
Game of Thrones features indulgence in all sorts of vices, drinking included, so it is perfectly logical that HBO, the network behind the popular TV show, would look to release a set of Game of Thrones wines. The wines are a partnership between HBO and Vintage Wine Estates, a Santa Rosa winery.

There are three Game of Thrones wines in the set: a "proprietary red blend," a Cabernet Sauvignon and a chardonnay. Vintage Wine Estates, the winery that produces the set, is a relatively high-end vinyard, so consumers can be confident that their Game of Thrones wines are worthy of the court of the Iron Throne.

Considering the prominence of wine in the Game of Thrones universe, the set is an ideal pairing for watching parties as the show rounds out its final seasons.
2.7
Score
Popularity
Activity
Freshness
Jeremy Gutsche Keynote Speaker