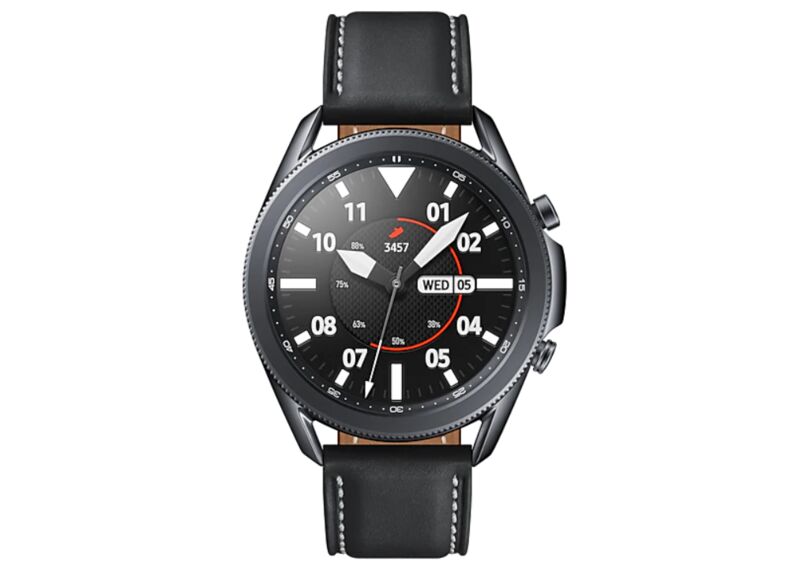 Samsung Launched a Series of Updates for the Galaxy Watch 3

With this updates, Samsung hopes to increase the smart watch's battery life, and to enhance its health-tracking features. According to TizenHelp, this includes "VO2max/SPO2 measurements, sleep monitoring, heart-rate tracking, and stress measurement." The updates also follows feedback that Samsung received from some of its customers in South Korea, who said that the sleep tracking functionality on their Galaxy Watch 3s was faulty.

Although the update is currently only available to customers in Vietnam and South Korea for the time being, the company intends to bring it to other countries in the near future. To access the update, users can find it in the Galaxy Wearable App.