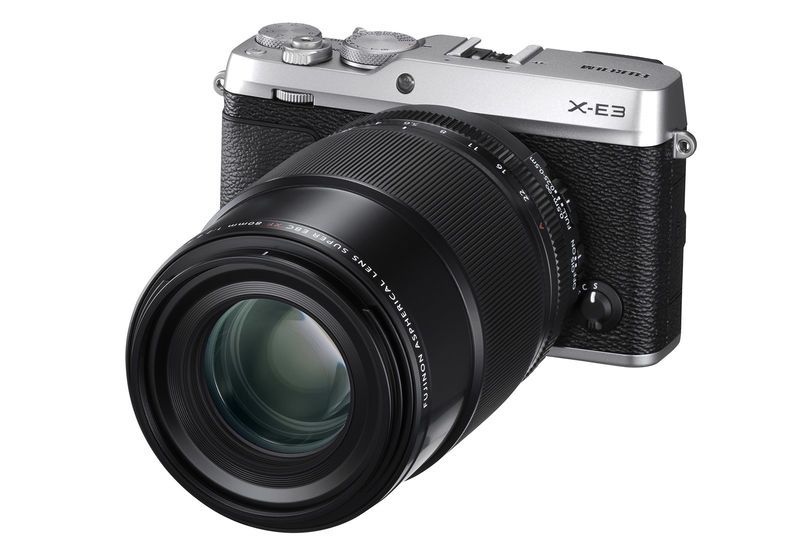 The Fujifilm X-E3 is an Upgrade Over Previous X-Models

The biggest addition to the Fujifilm X-E3 is the inclusion of 4K video recording, which affords far more freedom and quality for those producing video content with the camera. It further has a touchscreen and Bluetooth LE now, bringing it in line with the standard features available on other competitors. The tiny camera also runs with a 24.3 megapixel X-Trans III sensor, the same model used on Fujifilm's larger camera bodies.