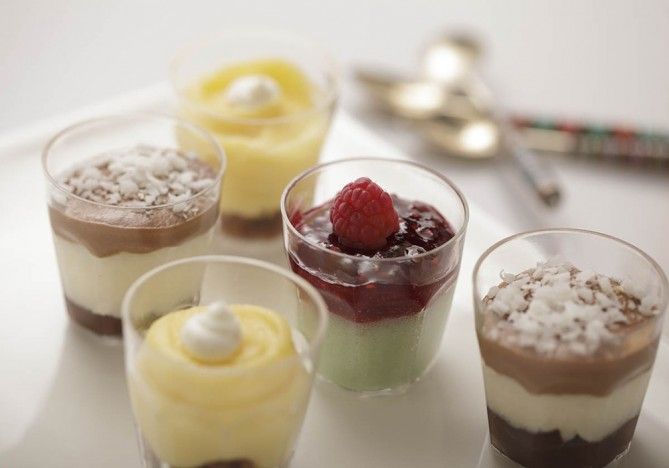 Laura McQuarrie — August 13, 2014 — Lifestyle
References: babethsfeast & psfk
Share on Facebook Share on Twitter Share on LinkedIn Share on Pinterest
When most people think of frozen food meals, they're commonly perceived as options that might not be top quality, although they are easy to make and most of all, cheap. However, a new frozen line of foods called Babeth's Feast is reversing these notions by taking inspiration from how the French freeze their foods, which already makes its offerings sound more upscale.

The line was created by Elisabeth de Kergorlay, a Parisian woman who relocated to New York and was unsatisfied with the lack of nutrition, flavors and options for frozen fast food. With Babeth's Feast, de Kergorlay introduces gourmet frozen meals like Lobster Mac 'n' Cheese and Seafood Cassoulet. As well as being available online, foods from Babeth's Feast are now available at a shop in New York's Upper East Side.
1.9
Score
Popularity
Activity
Freshness
Attend Future Festival Virtual