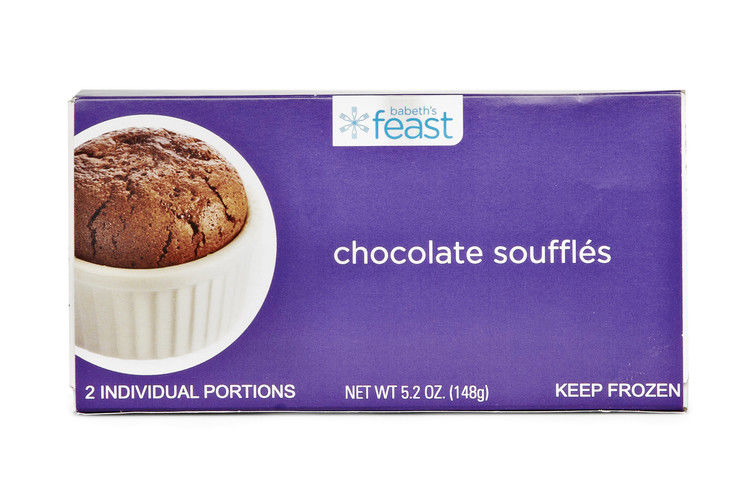 Although there is a lot of frozen foods that are designed to make up an entire meal, this frozen dessert is designed to be a treat after you've cleaned your plate. The soufflés by Babeth's Feasts come in flavors like chocolate and pumpkin and packets include two perfectly sized portions for two people. To prepare these tasty treats from frozen, it's as easy as heating up the oven and warming them up in two small ramekins. For serving, Babeth's Feasts suggests pairing these desserts with fresh berries, ice cream, whipped cream or a sprinkling of powdered sugar.
0.5
Score
Popularity
Activity
Freshness