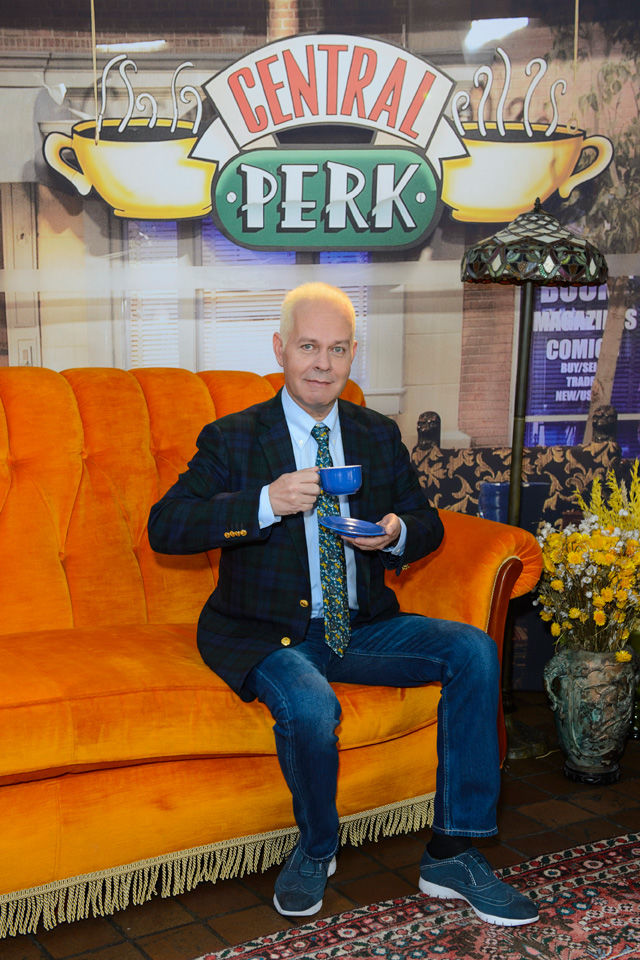 An east-London warehouse has been transformed into the ultimate set recreation and will let a few thousand lucky fans into the FriendsFest exhibit. Tickets to the event sold out in 13 minutes, despite nearly a decade after the show aired its last episode.

One of the show's characters, Gunther, the loveable awkward barista, will be there to welcome guests. Original props from the series will also be made available including The White China Dog, Monica and Chandler's wedding invitations and the Geller cup.