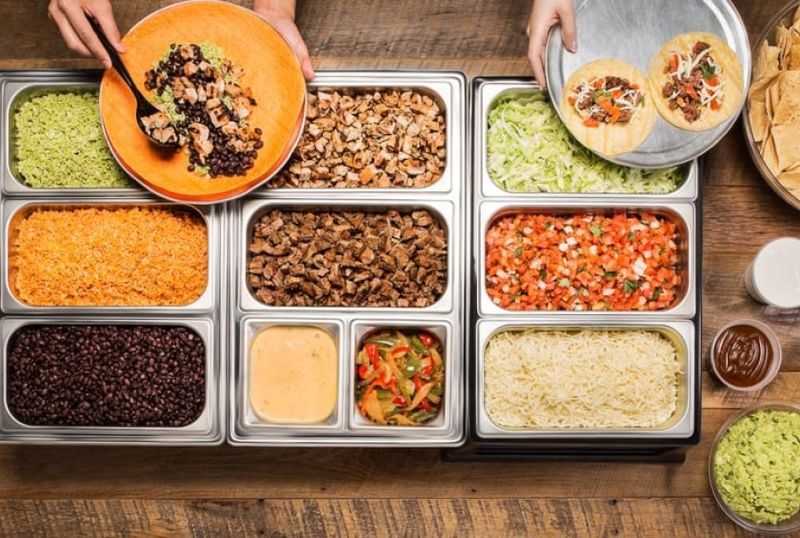 Freebirds World Burrito Will Celebrate 420 With Its 'Pot Brownie'

Though Freebirds World Burrito doesn't have locations in Colorado or Washington, that isn't necessary with the Pot Brownie. The dessert option is of course named after the classic edible, but Freebrids' Pot Brownie is a sober snack. The brownie gets its name thanks to the vessel in which it's baked: a small pot, similar to a creme brule bowl.

Freebirds is bringing its Pot Brownie back for 420, but the restaurant plans to keep it on the menu for an extended period after the stoner-friendly promotion.
2.9
Score
Popularity
Activity
Freshness
Get Trend Hunter Dashboard