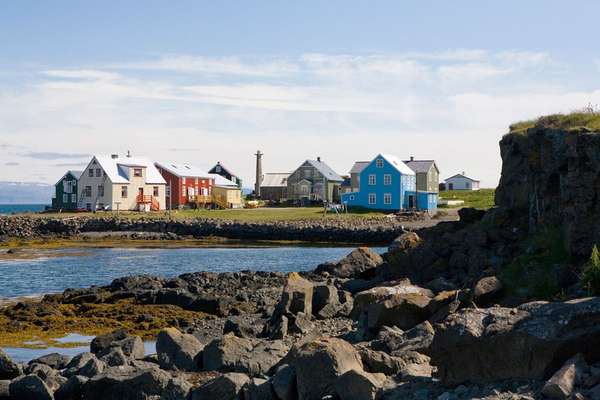 Despite what many people still think, it's not just bored mommy bloggers ranting and raving about their lives as wives; many blogs are written by powerful opinion makers with large readerships. GM, which has been leading in corporate blogging, was one of the first to invite bloggers, including TrendHunter.com, to press events. Ford also invited us to cover the new Ford Sync system.

Last month, Sony gave several bloggers video cameras and the opportunity to attend the commercial taping for Foam City, asking them to record footage of Miami being flooded by bubbles, then uploading it on YouTube and hosting it on their blogs.

The benefit of inviting bloggers is the instant coverage versus the month, or even several months, wait for print publications to hit stands.

This may only be the start of a larger wave where bloggers join traditional press, or perhaps even replace them entirely in instances where companies seek PR and media coverage.

HjÃ¶rtur SmÃ¡rason, a Trend Hunter and a marketing consultant, was seeking a travel blogger from anywhere in the world to invite on a four day adventure cruise in West-Iceland. Travel bloggers from all over the globe contacted HjÃ¶rtur, who finally chose a popular Dutch blogger to go on the trip later this month. HjÃ¶rtur says he expects this will be the first of many trips on which he will invite travel bloggers to discover Iceland.

"It is not only large companies that are inviting bloggers across oceans to get some coverage," HjÃ¶rtur says. "This can actually be a very economic way for a small company to get attention and coverage. In many cases the bloggers are even blogging live which means the story reaches the audience a lot sooner.

"Bloggers also tend to be a part of larger networks where stories spread fast which counterweights the lower reader number compared to traditional media. We will be seeing much more of bloggers getting exciting invitations in the near future."

Check out some more examples of bloggers treated as traditional press: