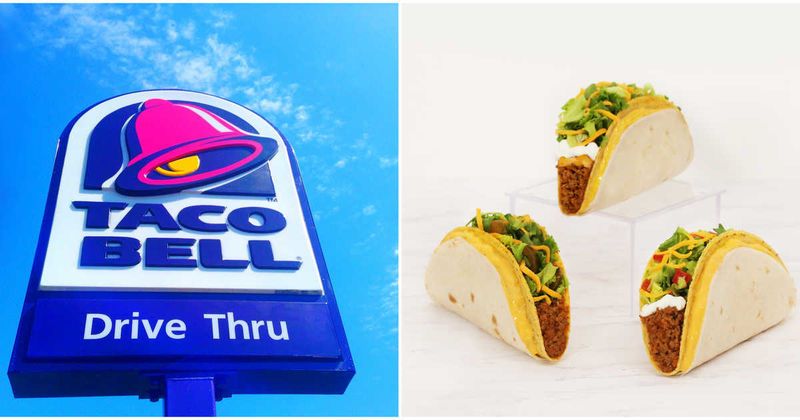 From February 6 to February 8, the fast-food chain will launch its new 'Layers for Layers' campaign that offers consumers free Double Layer Tacos in exchange for their old clothing. The Mexican-inspired taco comes in three flavors including Cool Chipotle, Cheesy Supreme, and Jalapeño Cheddar.

The promotion will be valid at participating locations in seven different provinces, including ones in Edmonton, Coquitlam, Winnipeg, Saint John, and Toronto -- to name a few. Additionally, Taco Bell Canada will match the would-be profits from each of the Double Layer Tacos that were given away during the promotion.

"We're sharing our love of tacos and love for our local customers by extending the giving season and giving back to local communities and those in need with the help of our customers," Veronica Castillo, head of marketing at the company, said in a news release.