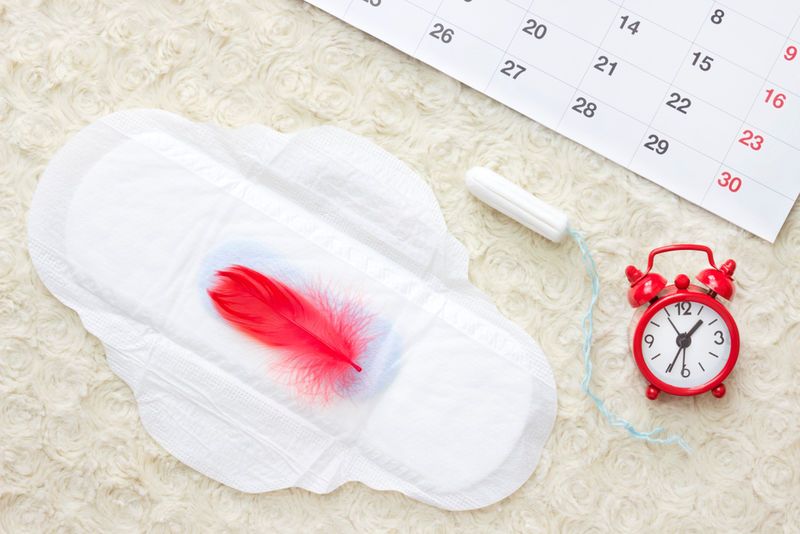 Kalina Nedelcheva — February 18, 2020 — Social Good
References: freeperiods.org & healtheuropa.eu
Share on Facebook Share on Twitter Share on LinkedIn Share on Pinterest
As of January 20th onward, state-funded schools and colleges in England will have access to free period products. The initative is launched by the Department of Education. This decision was largely supported by the #FreePeriods movement, which is grassroots and student-led, and the Red Box Project. Both partnered with each other to make it their mission "to urge every school and college in England to sign up for the Government's new scheme.

The free period products in schools and colleges will, without a doubt, alleviate financial stress from families with little income and it will also work toward destigmatizing menstruation as a whole. The new scheme, as well as some other upcoming educational ventures that will be implemented in 2020, is part of the Government's plan "to end period poverty globally by 2030."