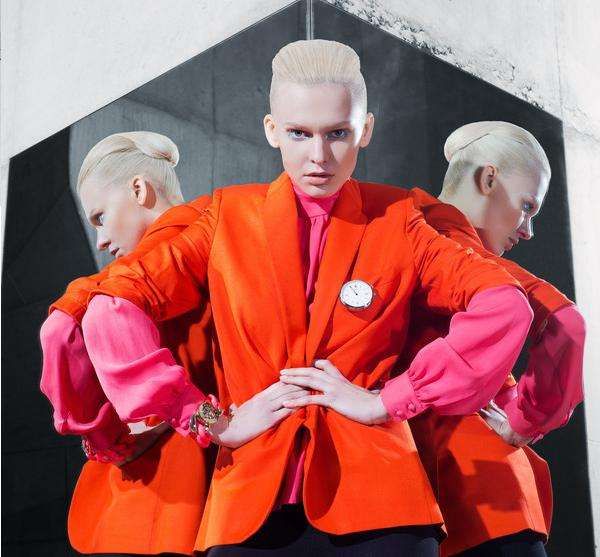 This Frederico Martins Series is Bold and Confidant

The series, titled '3D The Future,' is a collaborative work, incorporating creative direction from both Martins and stylist Paulo Gomes. In 2011, Gomes won the Fashion TV awards, so he is obviously no stranger to the standards of high fashion editorials. Of course, others were involved in the shoot as well.

Assisting Frederico Martins with photography was Pedro Sa. Hair styling was the work of the talented Miguel Viana, while the ever-creative Antonia Rosa did the makeup. It's worth mentioning that it only took the crew five hours to shoot the entire series, which is quite impressive when one considers the quality of the end result.