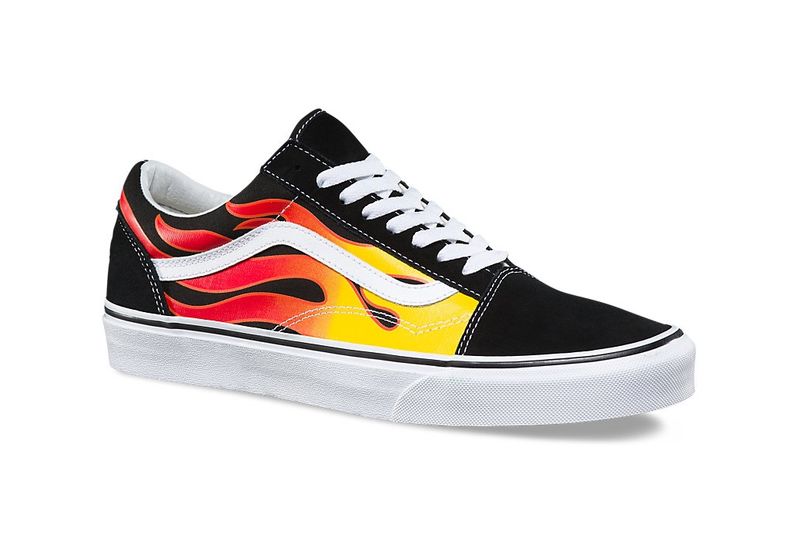 These New FRE Customs Vans are Available in Women's Sizes Only

To create the sneakers, the custom footwear manufacturer took pairs of black and white versions of the Sk8-Hi and Old Skool silhouettes, which feature Van's wavy branding down the sides of the uppers in a classic fashion. On the black canvas that constructs the majority of the uppers, vivid flame detailing is included in yellow, orange, and red.

On the Sk8-Hi models from the FRE Customs Vans collection, the flames are short and sharp, while the Old Skool features them in a more simplified manner to go with the flow of the build.
4.3
Score
Popularity
Activity
Freshness
Get the 2021 Trend Report FREE