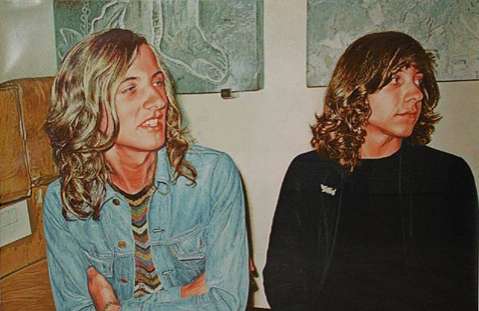 Born in 1930 in Mörigen, Switzerland, Franz Gertsch is known for his uncanny ability to create photorealistic paintings, his brushstrokes weaving a deft tapestry of colors, characters and stories. His work has been celebrated all over the world, including New York, Kyoto, Berlin and London, amongst others. Recognition in his home country of Switzerland came slowly. To speed up the process, Franz Gertsch decided to create the Franz Gertsch Museum in 2001, half of the museum devoted to his works and the other half devoted to the works of contemporary artists from around the world.