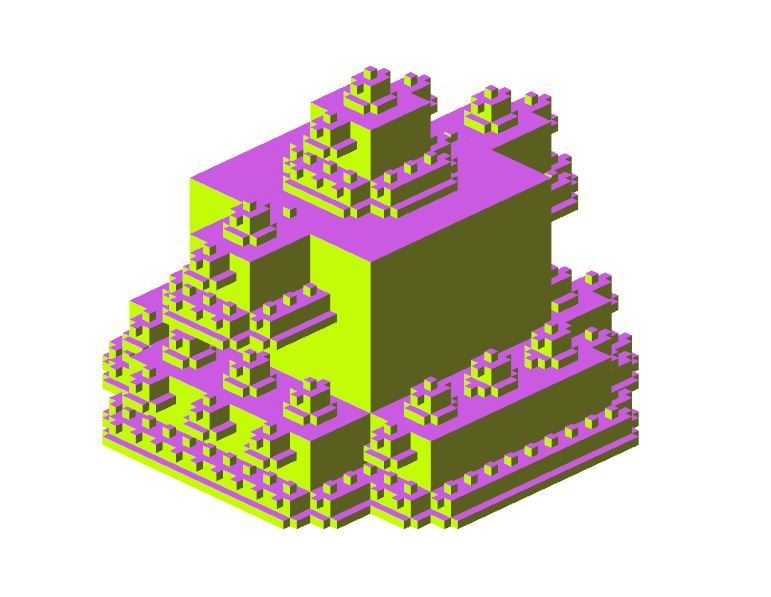 'Castles made of Castles' is a Visually Stimulating Browser Game

Joey Haar — August 11, 2016 — Art & Design
References: sciencevsmagic.net & thenextweb
Architecture is about the merger of mathematics and aesthetics to create unique forms, and the fractal architecture in the 'Castles made of Castles' browser tool is taking that concept to the extreme. The visually stimulating tool lets users create colorful "castles" simply by clicking to add cubes. The trick, though, is that each cube becomes a miniature version of the complete castle.

As one might imagine, as fractals gain detail, they increase substantially in complexity and require a massive amount of computing power to create. Using Castles Made of Castles, consumers will almost surely notice their computers slowing down under the stress.
1.7
Score
Popularity
Activity
Freshness