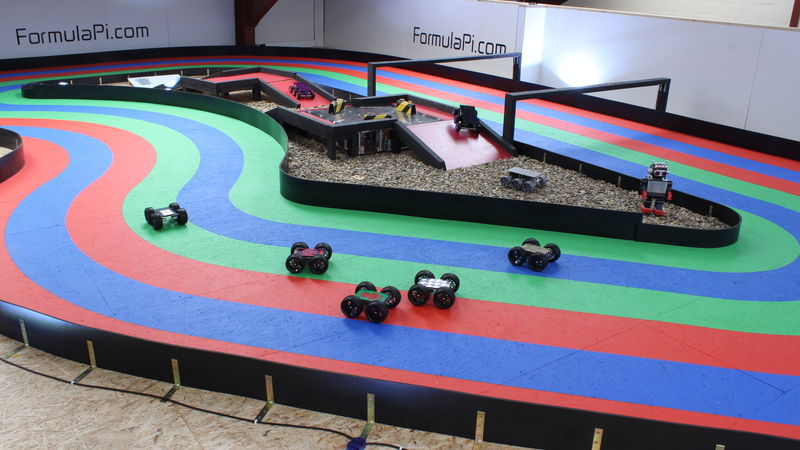 Joey Haar — July 27, 2016 — Tech
References: formulapi & techcrunch
Formula Pi is a robot racing series that invites both amateur and experienced coders to program self-driving vehicles. Put on by robotics company PiBorg, the races are run using the Raspberry Pi, a small and versatile computer that can be easily programmed with user code.

Far from a massive commercial enterprise along the lines of 'BattleBots,' Formula Pi's main goal is to introduce people to writing autonomous code in a fun and competitive atmosphere. Though the physical races will take place at a miniature racetrack in PiBorg's headquarters in the UK, the company encourages coders from around the world to submit their programming and enter the racing series remotely.