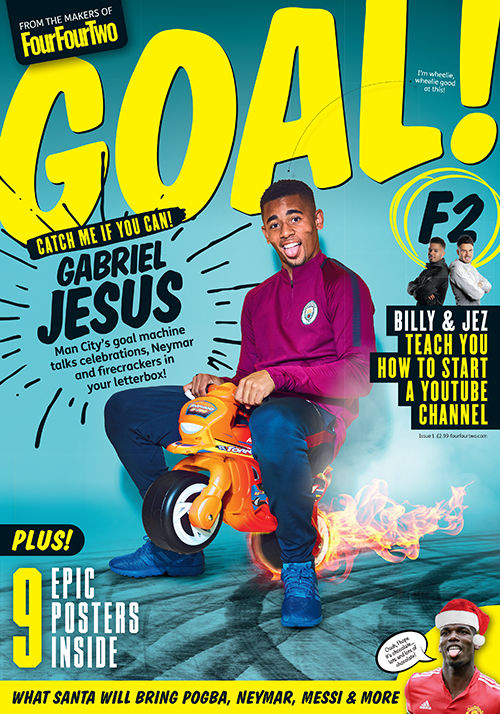 'GOAL!' is a Football Magazine for Kids Ages Seven to 11

The 64-page magazine offers facts, humor, activities, interviews, posters, as well as content such as "How to Start a YouTube Channel." GOAL! will be available to youth through schools, as well as Cafe Football sites in London and the National Football Museum.

Although Gen Z is first and foremost thought of as digitally minded, a number of print publications are being released for youth who want to tangibly connect with media. Like GOAL!, other examples of this include the entrepreneurship-focused Teen Boss and the toy-centric Mixit magazine targeted at young girls. For consumers of all ages, magazines are being revived as a means of connecting consumers to hyper-targeted niche content.
2.9
Score
Popularity
Activity
Freshness
Access Advisory Services