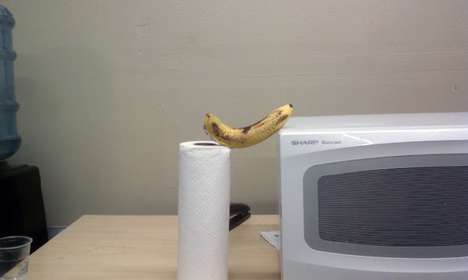 The series photographs food in compromising positions. From sitting on a tire to dangerously balancing on an armrest, each food depicted in the series mocks the silly yet lethal sport. The pictorial, according to FoodBeast, is "[...] a branch of 'the lying down game' or 'planking,' a popular activity with origins dating back to 1997 that consists of lying face down in an unusual or incongruous location."

Implications - When an odd phenomenon becomes newsworthy, many spoofs will arise. This is because the viewers want to mock the topic. Websites can make a splash with their own twists on this theme, such as food planking, as these allow consumers to engage with the brand and encourage them to share the spoof with their friends.
3.1
Score
Popularity
Activity
Freshness
Get the 2021 Trend Report FREE