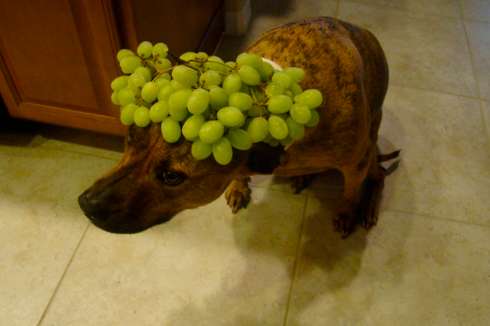 The 'Food On My Dog' Tumblr is Adorable and Outrageous

The concept could not be easier to grasp: a dog owner places a different item of food on his dog's head every day and then takes a photo of him.

Some of the foods that have been featured on Tiger's (the puppy's name) head thus far are: a burrito, sushi, cake, grapes, a tangerine and even a stack of pancakes.

While this may not be the kindest way to treat your dog, the Food On My Dog Tumblr makes for good entertainment and hopefully Tiger gets a treat of his own after his photo shoots.
4.2
Score
Popularity
Activity
Freshness
View Innovation Webinars