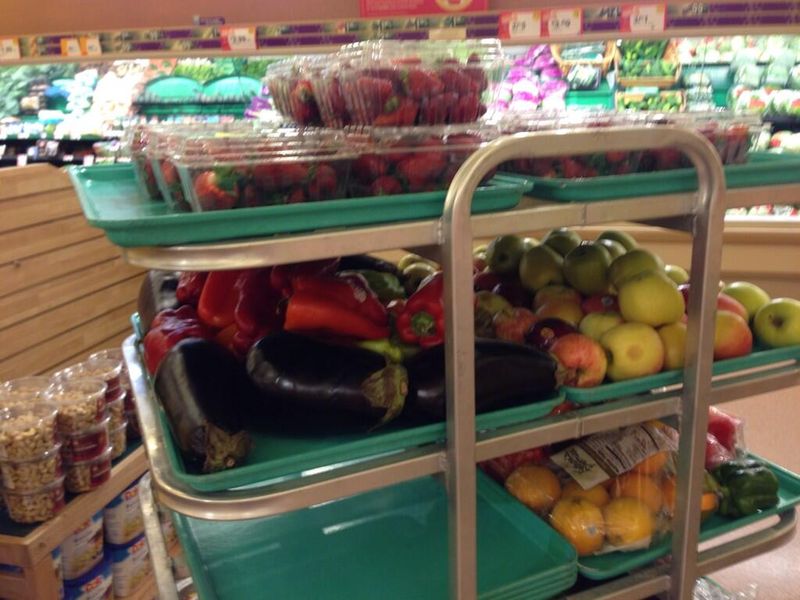 Alyson Wyers — July 31, 2014 — Eco
References: facebook & indiegogo
Share on Facebook Share on Twitter Share on LinkedIn Share on Pinterest
EcoBasket is hoping to provide food coupons via smartphone for perishable items in an effort to reduce the amount of food waste grocery stores throw out. Currently seeking finances via crowdfunding platform Indiegogo, EcoBasket aims to provide a mobile solution for supermarkets by delivering these items to consumers. In this way costumers save with food coupons while food places waste less.

Based out of Fairfield, Connecticut, EcoBasket feels particularly strongly about reducing the amount of food going to landfills as it is a pressing issue in the USA. While they are focusing specifically on supermarkets, this retail concept could easily be applied to restaurants and other speciality food stores. As consumers become more interested in natural, preservative-free products, this concept could even apply to the beauty industry as well.
4.2
Score
Popularity
Activity
Freshness
Jeremy Gutsche Keynote Speaker