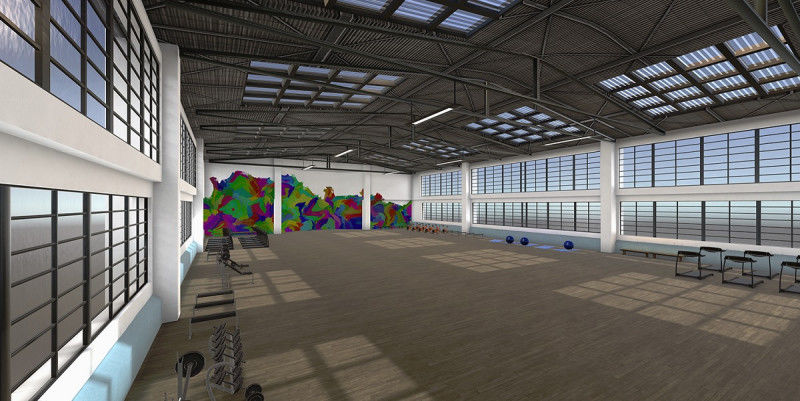 Justin Lam — November 12, 2018 — Tech
References: fitxr & venturebeat
Share on Facebook Share on Twitter Share on LinkedIn Share on Pinterest
FitXR, developers of the fitness game BoxVR, recently received $1.25 million in funding in an attempt to further development towards exercise-encouraging VR games. This funding could prove pivotal for FitXR as its flagship BoxVR title does not have any sort of marketing or promotional support. Despite this, the game has already garnered 50,000 paying users with customers' workouts lasting 27 minutes per session and users having burned 60 million calories.

According to one of the funders, "FitXR is on an exciting trajectory, disrupting the multibillion-dollar fitness industry while also addressing the global VR market, which is expected to grow to more than $30 billion in the next few years.” The funding garnered from these investments will be used to expand operations in Europe and North America and will further fund the development of new games.
0.6
Score
Popularity
Activity
Freshness
View Innovation Webinars