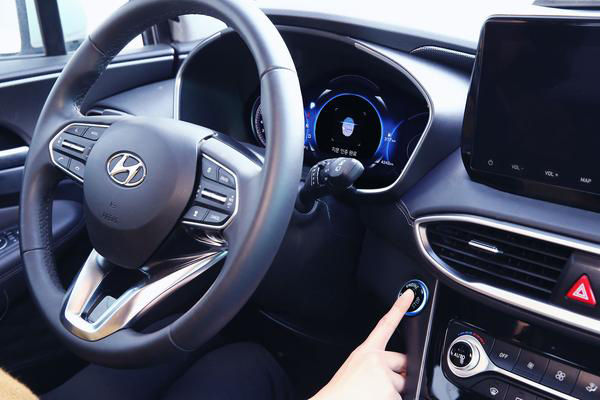 The newly announced fingerprint recognition system from the South Korean automaker is designed to verify one's identity with pre-registered biometric data, so that authorized users are effortlessly able to start the car. According to Hyundai Motor, this system is the first of its kind in the world, as it will allow authorized drivers to not only open and lock car doors, but also initiate the vehicle's engine.

Some of the challenges faced when developing the biometric system included making sure fingerprints could still be detected in inclement weather, including hot summer days and intense snowstorms alike. This new system is set to be implemented on the newest version of the Santa Fe Sport, set to launch in China next year.
2.2
Score
Popularity
Activity
Freshness
Get the 2021 Trend Report FREE