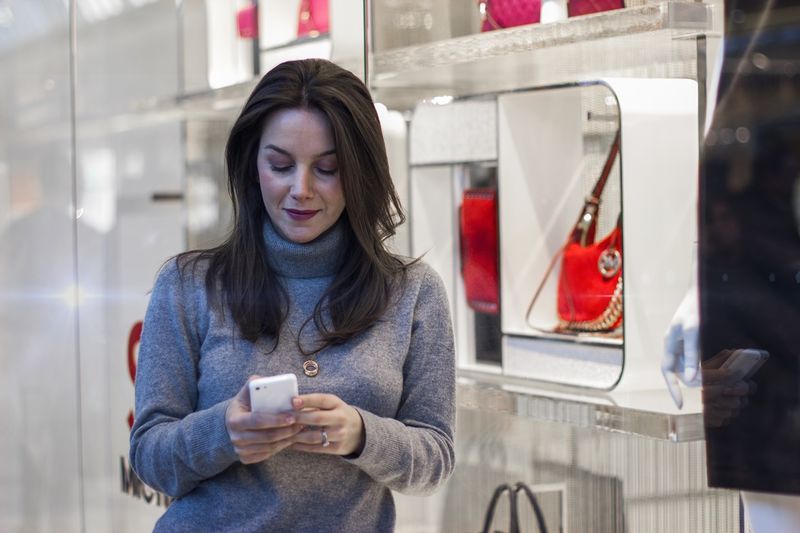 Joey Haar — April 10, 2017 — Business
References: hammerson & retail-week
Share on Facebook Share on Twitter Share on LinkedIn Share on Pinterest
Hammerson, a European retail owner, manager, and developer, has recently debuted its new FindSimilar app to rave reviews from consumers who made use of it. The app, which was developed by tech company Cortexica, uses machine learning technology to recognize images of products and recommend similar items throughout the retail location in which the consumer is shopping.

Earlier this year, the FindSimilar app was piloted at one of Hammerson's London locations, the Brent Cross Shopping Center. 90 percent of consumers who used it there said they found the app useful, and 92 percent said that they would use it again. Further, 94 percent said the app would encourage them to visit different stores. With such sterling results, Hammerson has decided to extend the FindSimilar app to its complete portfolio of shopping centers across the UK and France.
5.1
Score
Popularity
Activity
Freshness
Get the 2023 Trend Report FREE