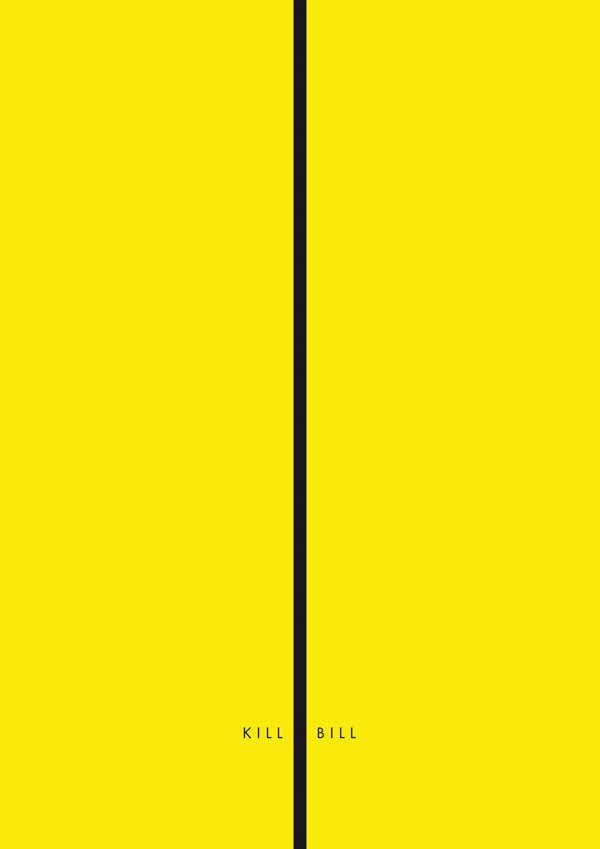 Paul Maccarone — July 19, 2013 — Pop Culture
References: behance.net & designtaxi
Share on Facebook Share on Twitter Share on LinkedIn Share on Pinterest
Giulia Villa’s minimalist film posters do a phenomenal job at capturing not only the main outfits, but also the emotional connections they conjure. Whether it’s the iconic suit from ‘Kill Bill’ or those wacky suspenders from ‘Borat,’ each image is instantly recognizable.

Minimalism is becoming an often overused technique, but when it’s done right, it really hits the mark. As simple as placing a solid black bow tie on a pristine white background, it immediately sparks the image of James Bond and the stylish and sleek nature of the outfits used in the film. These associations are incredibly important because they can transcend the films and relate to different brands. Using the James Bond reference, seeing the black bow tie not only relates to the film, but also to iconic fashion designer Tom Ford who designed many of the chic suits. These minimalist film creations are simple yet powerful; true to their nature.