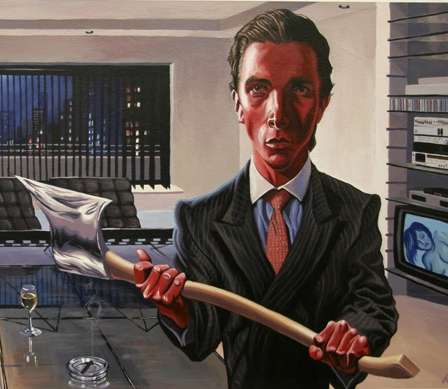 His illustrations of American Psycho, Jaws, Pulp Fiction, Dark Knight and Fight Club are luscious. For a special commission, Justin Reed will be making small 5.5 x 9 inch illustrations of five new films, Taxi Driver, The Godfather, The Day the Earth Stood Still, Casablanca and Monty Python and the Holy Grail.

Implications - The level of detail and shading in these illustrations is what makes them so special, in my view. Justin Reed is able to transport viewers back to the places they were when they first saw these iconic films. That is a fast way to earn yourself some commissions on art. I see success in his future.
2.3
Score
Popularity
Activity
Freshness
Attend Future Festival