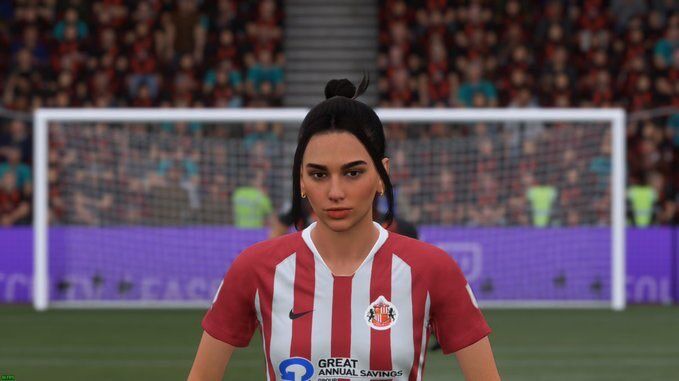 Dua Lipa is the First Female Avatar on FIFA 21

This release marks the 28th instalment of the game, which can be played on Nintendo Switch, PlayStation 4 and Xbox One. The new iteration of the game welcomes new celebrity talent to the soccer pitch. Alongside Dua Lipa is David Beckham, DJ Snake, and Lewis Hamilton. What's unique about Dua Lipa's introduction, however, is that she's the first female avatar to be introduced into the game, marking a small step toward a more inclusive playing environment.