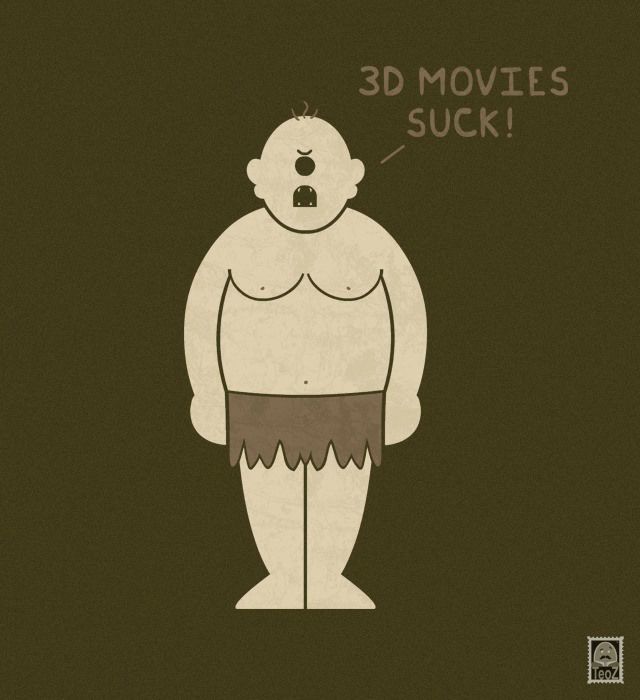 The infamous creatures that appear in these minimally illustrated images include a dragon, the Kraken, Godzilla, a vampire and a cyclops. Each of the cartoon illustrations is accompanied by a grievance or sad quote that the monster would likely say if they were real.

For example, the Loch Ness Monster's image says: "I never look good in photos" while the Godzilla images says "I hate modern architecture." The creatures might be fictional, but their well-known stories are common knowledge, which makes these images quite humorous.
2.6
Score
Popularity
Activity
Freshness
Get Better and Faster