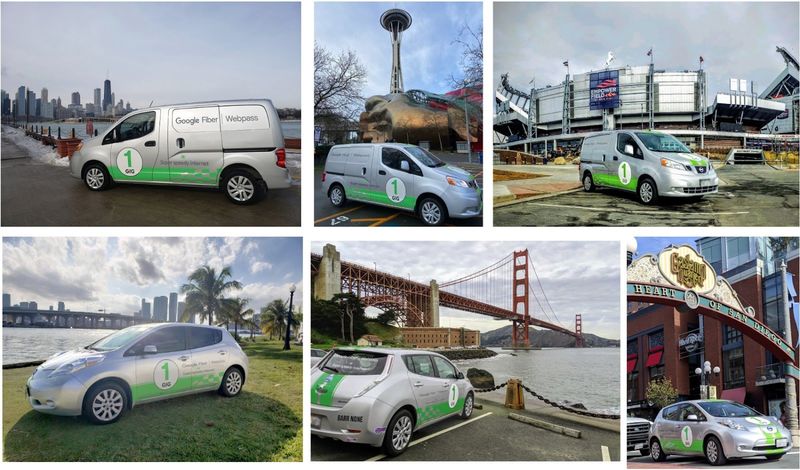 Daniel Johnson — February 21, 2020 — Marketing
References: fiber.google & engadget
Google is rebranding its Google Webpass gigabit internet service, and it will now be named Fiber Webpass. Brien Bell made the announcement, and indicated that along with the rebrand, Google will be "one step closer to providing customers in all of [its] cities a more integrated Google Fiber and Webpass experience." Bell also indicated that with rebranding efforts are just another step in the process of bringing Fiber Webpass to more customers.

Google launched the service in Austin Texas during 2019, and since then it has also expanded into Nashville Tennessee. Following the Nashville expansion and the rebrand, Google will continue to look for ways to make the service available to more consumers.

Viral Mascot Deaths
Planters' Mr. Peanut is Dead & the Funeral Will Be Aired During the Super Bowl