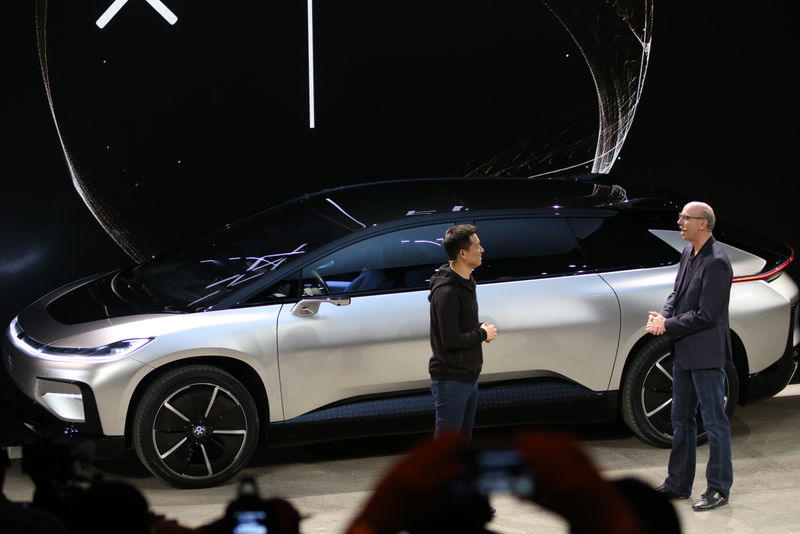 The car comes equipped with a number of highly desirable and futuristic features, with one example being its ability to park itself through a connected app. When its user is ready to go, the car can be summoned in a similar way. The FF 91 is able to do so because it comes equipped with a total of 30 sensors, which incorporates radar and various cameras.

Other unique features include facial recognition locks, and a "dual antennae that allows a WiFi hotspot." In addition to these features, the company claims that the FF 91 is even faster than Tesla's Model S.
4.3
Score
Popularity
Activity
Freshness
Get the 2021 Trend Report FREE