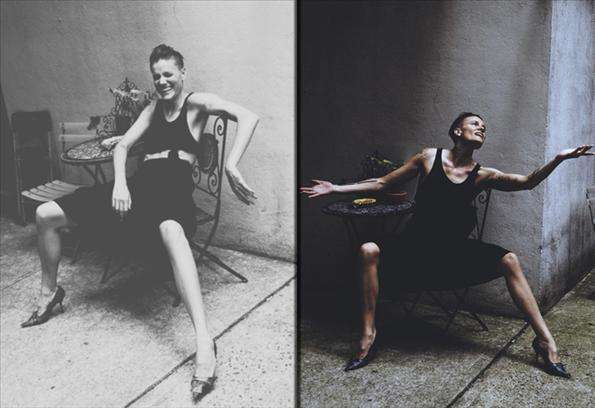 Ariel Weber — November 22, 2012 — Unique
References: nl.msn.justproud & refinery29
Share on Facebook Share on Twitter Share on LinkedIn Share on Pinterest
Casey Legler is changing the norms of the fashion industry as she becomes the first female to work as a male mode -- yes, you read that right. She is in fact employed as a male model by the Ford Agency.

Her story began when Ford offered her a contract after seeing her pose for Muse Magazine. Instantly captivated, she has worked as a male model ever since. Blurring the lines between male and female, she joins the likes of Andrej Pejic who has modeled for both male and female collections.

An artist by trade, Ms. Legler continues to pursue both careers with the same passion and fervor. Though many may perceive this as an effort to push gender boundaries or as a social critique, this is not at all her intention. Rather, she asserts that “...it would be a really beautiful thing if we could all just wear what we wanted, without it meaning something.”

It will be interesting to see if Casey Leglers story inspires any others to become female male models.