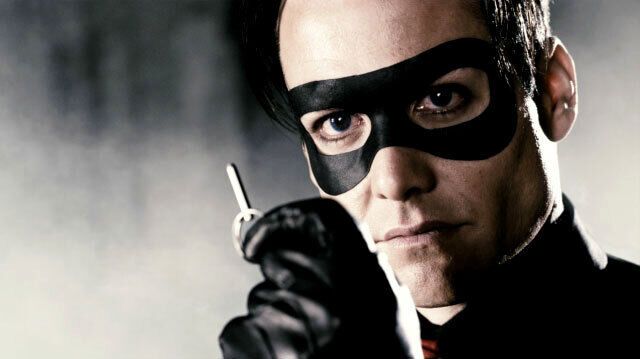 'The Spirit' Wears a Business Suit

Directed by Frank Miller, the film was based on a character created by Will Eisner. What separates this hero from other fictional crime fighters like Batman, Superman and a slew of others is the fact that The Spirit wears a business suit with a small mask, a red tie and a fedora hat.

Back in the 1940s, Eisner said his editors "wanted a heroic character, a costumed character. They asked me if he’d have a costume. And I put a mask on him and said, ‘Yes, he has a costume!’"