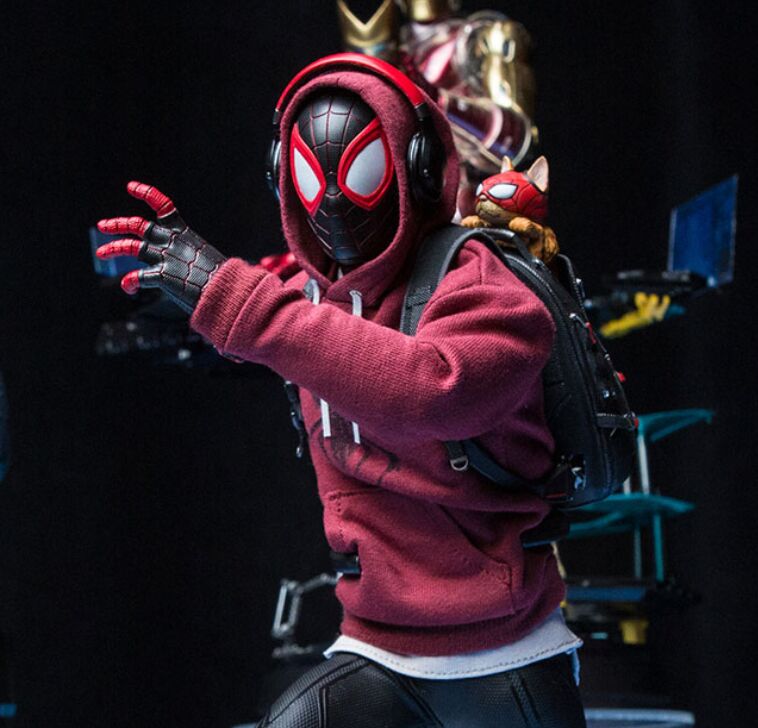 Taking cues from 'Marvel's Spider-Man: Miles Morales,' a 2020 video game that gained critical acclaim, the collectible shows the young superhero in his classic suit, which he accessorizes with a cozy red hoodie and a backpack that holds the lovable orange cat who takes a liking to him after he helps out its owner, the owner of a New York bodega.

The suit, which is unlocked in the game after completing the associated missions, is one of its most memorable—with the cat, also named Spider-Man, sporting a feline-friendly version of the hero's iconic mask.