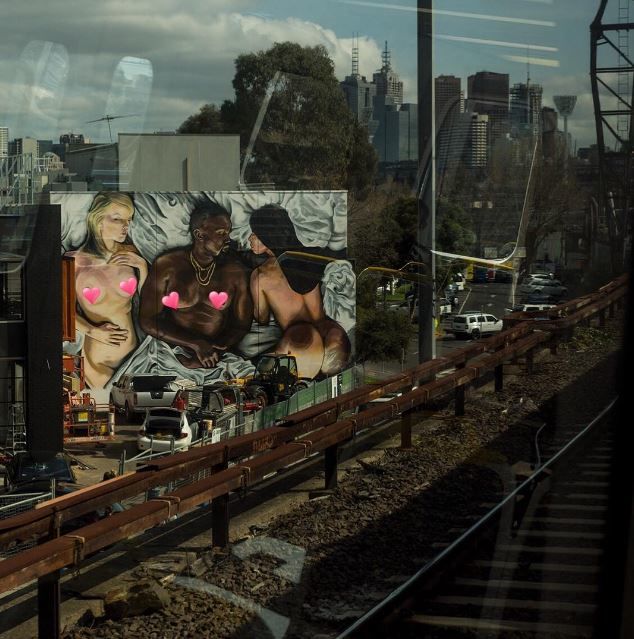 The Famous mural follows one that artist had done previously of Kim Kardashian West, as well as another that resulted from the Internet's reaction to Taylor Swift's now known knowledge of her inclusion in the song. With the Famous mural, Lushux targets three figures that were shown in the song's video -- depicting Kanye in between Taylor and Kim.

The massive painting was completed on the side of a building in Melbourne, which was immediately photographed and shared through social media in great numbers. With his work surrounding some of the most talked-about stories surrounding celebrity drama, Lushux has amassed a huge following for himself and self-proclaimed the title of "world’s first meme artist.”
6.1
Score
Popularity
Activity
Freshness
Get Better and Faster