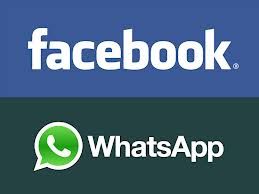 In a classic dog eat dog move, Facebook is buying their direct competition on the instant messaging front, WhatsApp. The platform has over 500 million users, and given the map, it rules most of the world of instant messaging. While Facebook has North America, WhatsApp controls all of Asia and much of Europe as well.

The kicker is that the founder of WhatsApp once applied to work at Facebook (and Twitter) and was denied both times. With this deal, the founder, Jan Koum, will be worth 6.8 billion, which is more than all the executives there minus the founder.
5.1
Score
Popularity
Activity
Freshness
Get Better and Faster