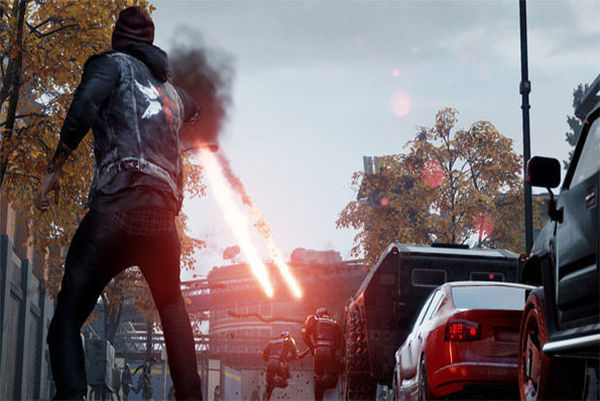 Jamie Danielle Munro — March 27, 2014 — Tech
References: sony & psfk
Share on Facebook Share on Twitter Share on LinkedIn Share on Pinterest
Eye-controlled video games are no longer a thing of the future, as Sony has come out with a new game on PS4 called Infamous: Second Son. The game uses technology developed by SensoMotoric, which is placed in a spot that can track the users eye movement. Similar to the Kinect, this hardware picks up on any small flick of the ocular, and transfers this information to the game.

Certain users described the experience as quite straightforward and intuitive. Because the tracking system picks everything up quite well, gamers don't really think twice about looking to a certain spot since that is what they would normally do in real life. When it comes to eye-controlled video games, they might not be mainstream yet, but this is a step in the right direction.
2.9
Score
Popularity
Activity
Freshness
Attend Future Festival Virtual