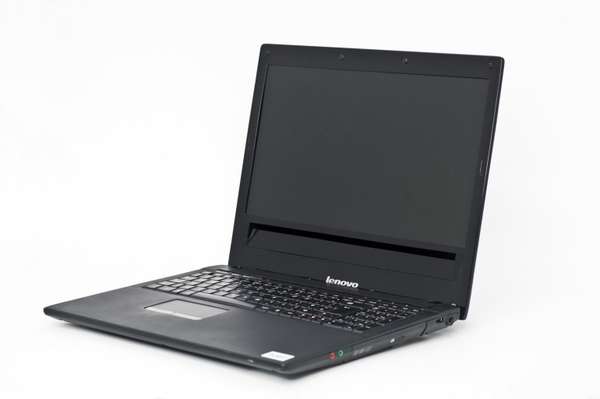 Marlon Franco — March 20, 2011 — Tech
References: gizmag & technabob
Share on Facebook Share on Twitter Share on LinkedIn Share on Pinterest
Swedish computer manufacturer Tobii has collaborated with Lenovo to create the world’s first ever eye-controlled laptop. It's called the Tobii laptop, with a sensor bar below its LCD that tracks the user’s eyes. Once calibrated, the eye-controlled laptop will allow eyes to point, select and scroll and perform a variety of additional functions, including switching between apps or firing up a quick-access taskbar.

"More than anything else, the Tobii laptop prototype is proof that our eye-tracking technology is mature enough to be used in standard computer interfaces," said Henrik Eskilsson, the CEO of Tobii Technology. "To reach a state where the technology is part of the average computer, we need to make it smaller and cheaper. We believe that this can be realized in a couple of years by partnering with the right manufacturer."
2.1
Score
Popularity
Activity
Freshness
Attend Future Festival