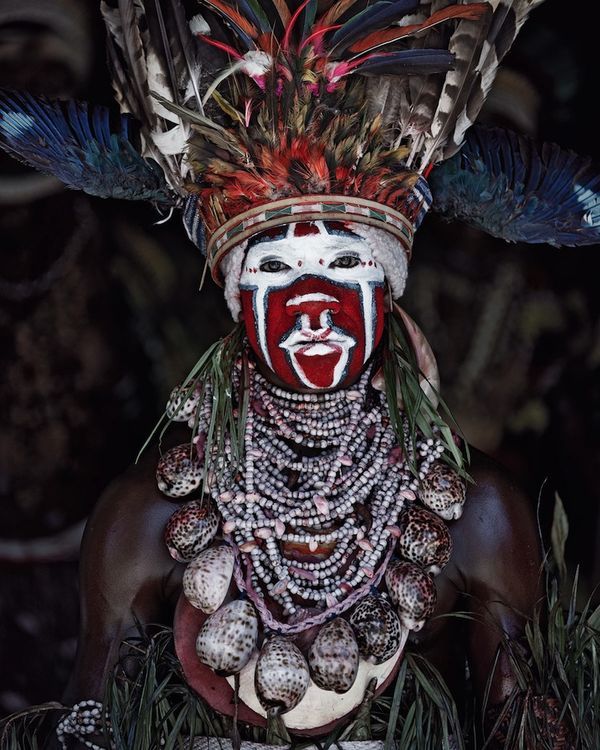 Jimmy Nelson's 'Before They Pass Away' Photographs Nearly Extinct Tribes

Alyson Wyers — November 7, 2013 — Fashion
References: teneues & mymodernmet
Share on Facebook Share on Twitter Share on LinkedIn Share on Pinterest
The captivating photographic series by Jimmy Nelson explores almost extinct tribes, capturing their unique way of life. 'Before They Pass Away' hopes to encapsulate these tribes in varying parts of the globe before they do become entirely extinct. The English photographer memorialized 35 secluded cultures across five continents by archiving them in very powerful portraits. Without access to modern technology, the humanity of these reclusive people shines through in each photo.

These nearly extinct tribes can be found in areas across Earth. Nelson engaged with communities like the Goroka in Indonesia and Papua New Guinea, the Karo in the Omo Valley of Africa's Great Rift Valley, the Kalam in Papua New Guinea, the Kazakh in Eastern Europe and Central Asia, the Tsaatan in subarctic Mongolia, the Ladakhi of Northern India and the Maasai warriors in Kenya and Tanzania to name a few.
3.6
Score
Popularity
Activity
Freshness
Attend Future Festival