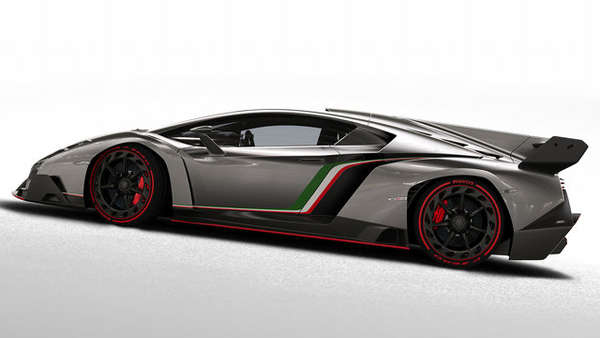 That's right, for only the low, low price of $3.9 million USD, you too can be one of the Lamborghini driving elite. Or at least you could be if the company was making more than four of the new supercars and they weren't already all spoken for. In all seriousness, this new king of the expensive supercars packs a mean punch in not only its futuristic body design, but also through its 750 horsepower V12 engine that's capable of going from 0-60 MPH in 2.8 seconds. I also personally appreciate the Italian flag racing stripes along the side of the machine, just in case you were wondering what country a car with a name like Lamborghini Veneno came from.

At only $3.9 million a pop, I'll take seven; one for each day of the week.
5.1
Score
Popularity
Activity
Freshness
Access Advisory Services