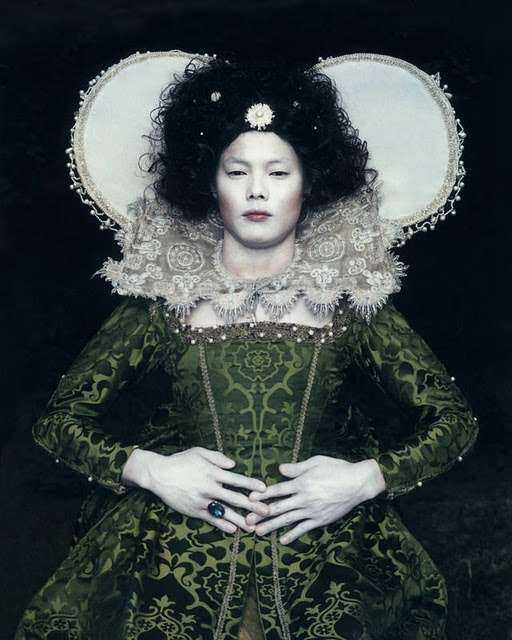 In a gender-bending performance, Hyo Bae channels his inner monarch by posing in a series of photographs as Cinderella, Snow White, Sleeping Beauty and Beauty and the Beast. The images shown in this series are far from the Disney princesses who children have admired for generations, as Hyo Bae reveals a more realistic era-based demonstration of these regal women.

The imagery in this series is truly breathtaking, with a wonderful use of light and elaborate costuming to capture the essence of these women with such elegance and grace. The outfits adorned by this Canadian artist are shocking and convincing, making viewers forget all together that 'Existing in Costumes, Fairy Tales' is a masculine portrayal.
4.6
Score
Popularity
Activity
Freshness
Get Trend Hunter Dashboard