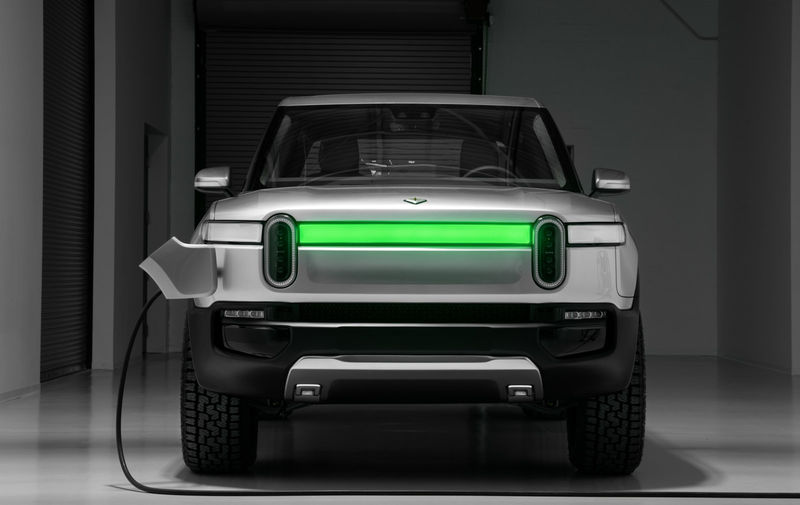 Rivian EV Batteries Will Be Repurposed for Solar Energy

Daniel Johnson — June 18, 2019 — Autos
References: rivian & engadget
Share on Facebook Share on Twitter Share on LinkedIn Share on Pinterest
Rivian will be using its EV batteries to power solar energy microgrids in Puerto Rico. The company will be using its 135kw packs, which were used in its development vehicles. The batteries come from vehicles that were used for accelerated longevity testing. The project will take place in Adjuntas, which was affected by Hurricane Maria, the extra power will help the cities power grid. In order to start the project, the company partnered with an organization called the Honnold Foundation. The partnership decided on a 2020 launch date, which coincides with Rivian's EV launch.