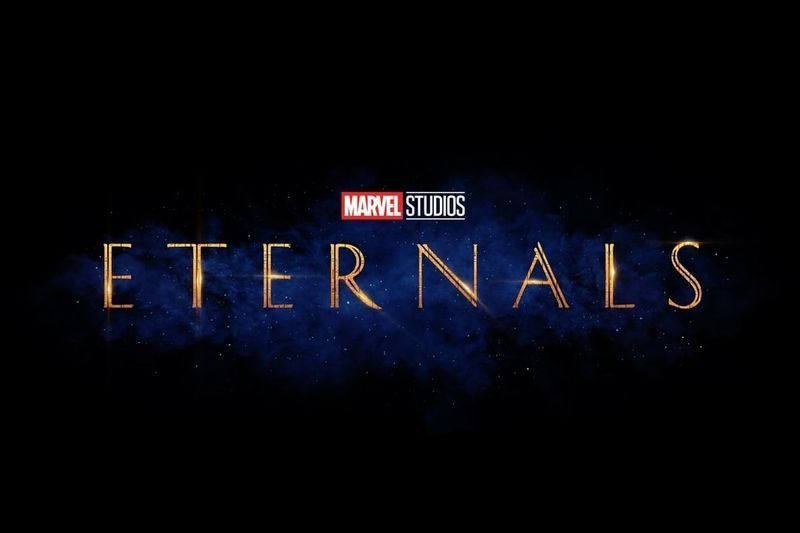 Amy Duong — August 29, 2019 — Lifestyle
References: twitter & hypebeast
Share on Facebook Share on Twitter Share on LinkedIn Share on Pinterest
Kevin Feige of Marvel Studios recently made an announcement that the franchise's upcoming movie 'Eternals' is set to feature the first openly LGBTQ character in the Marvel Cinematic Universe. In an interview with Good Morning America, Feige confirmed the news, speaking about the unnamed character -- "he's married, he’s got a family, and that is just part of who he is."

Breaking Barriers in the Entertainment Industry
A Talk with Simu Liu, a Multi-Talented Canadian