Video Game-Inspired Board Games
Next
Set of
Related
Ideas 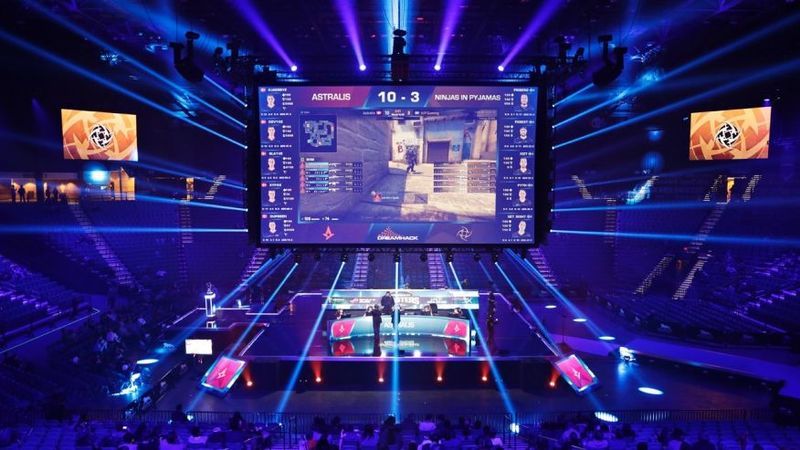 The MGM Grand Garden Arena is a Large-Scale eSports Venue

The eSports venue will be host to video game competitions and tournaments, with large screens and ample space for spectators. The venue is set to open its doors for the first time tomorrow for a three-day, $50,000 Halo World Championship qualifier and later in the month, an EA Sports-sanctioned Madden 17 NFL tournament.

Part of the reason that this new venue is being introduced to Las Vegas is to target an audience of 15- to 34-year-olds, who are large spenders, but are not necessarily interested in gambling their money with traditional casino games.
3.9
Score
Popularity
Activity
Freshness
View Innovation Webinars